Success on your own terms: Chivas blends the worlds of K-pop and Scotch in collaboration with global sensation Lisa 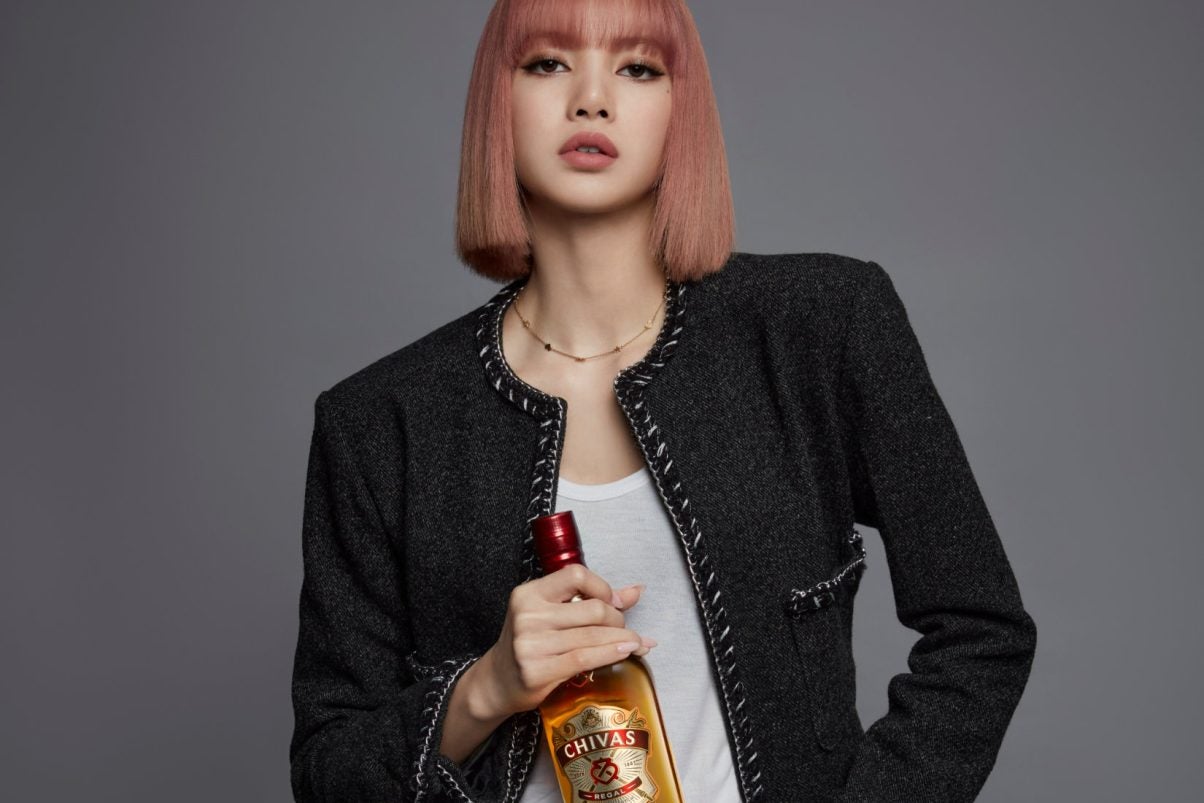 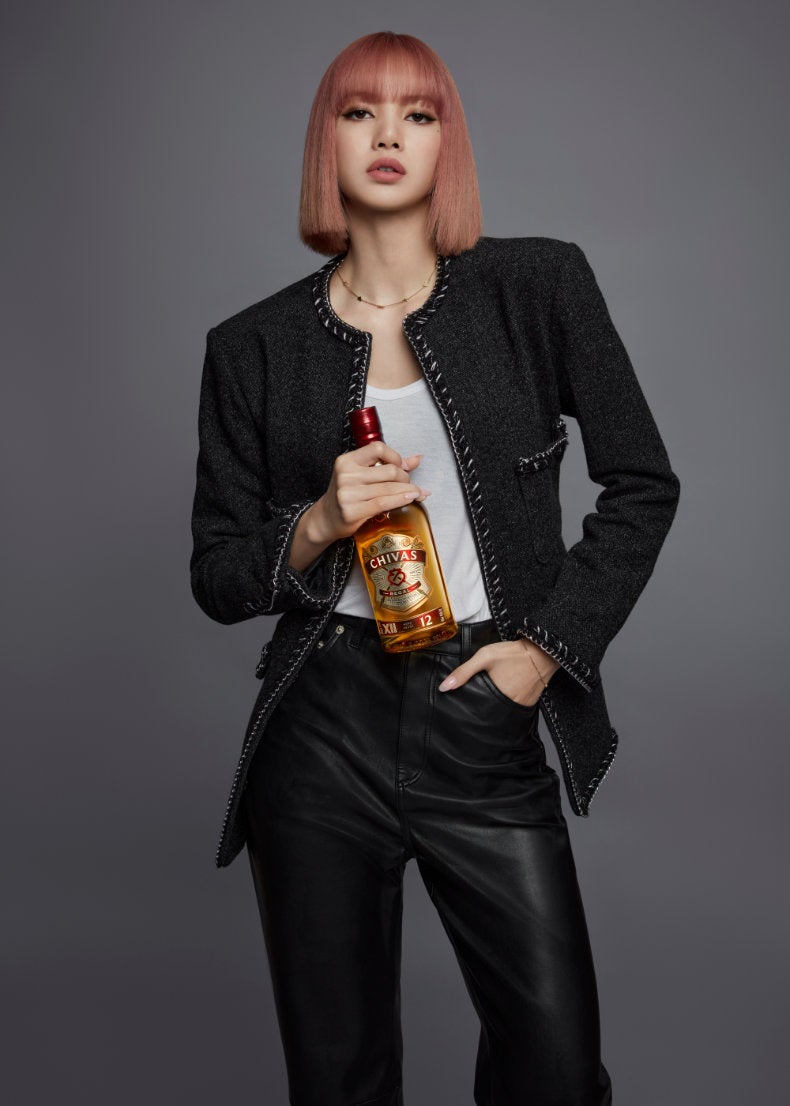 LISA to spearhead Chivas’ new ‘I Rise, We Rise’ campaign in Asia – celebrating personal success and inspiring others

Blended Scotch whisky, Chivas, has announced LISA, one of the world’s most influential K-Pop musicians, as its new ambassador and the first female face of the brand in Asia. Continuing its commitment to inspire the next generation of Scotch drinkers from around the globe through its new ‘I Rise, We Rise’ campaign, Chivas has teamed up with the iconic and pioneering artist, to celebrate and elevate the next generation of hustlers who are forging their own paths to success.

LISA’s success is undeniable; her achievements and style have transcended music and cemented her firmly as a leader in self-confidence, empowerment, and breaking down boundaries within culture. Her own personal story – moving from Thailand to pursue her dreams, to being part of one of the world’s biggest groups, to breaking international records in her solo career – demonstrates how she has successfully elevated herself through hard work and determination. LISA continues to carve her own path, inspiring those around her along the way, and acting as a role model to inspire many people across the globe. LISA’s story blends success and hustle, fully embodying Chivas’ ethos, while appealing to a new generation of Scotch drinkers in Asia.

“After being on such a huge personal journey and hustling over the past few years, I want to inspire people to elevate themselves. It was a no brainer to partner with Chivas, as their values are so closely aligned with my own, plus I’ve always been a whisky fan!”

The collaboration launches with a TV spot, titled “Chivas Regal x LISA: I Rise, We Rise”. Filmed on location in Seoul, South Korea, the ad, voiced by LISA herself, explores her own personal journey on an unstoppable movement of endless elevation and sets a contemporary, luxury tone for the partnership. Directed by Liukh, the ad features striking shots of LISA sipping a Chivas Highball and encouraging viewers to make success on their own terms. This marks the start of a collaborative partnership between LISA and Chivas, with further live events, activations and exclusive drops set to take place later in the year.

“As we enter a new era for Chivas, it is important that we collaborate with people who share the same values as us. LISA is a global superstar, and more importantly a role model for the next generation, which undoubtedly makes her the perfect spokesperson for our ‘I Rise. We Rise’ campaign. LISA has appeal across a number of passions including music and fashion, so the partnership comes as a natural next step for us as we continue to elevate Chivas to a new generation in Asia.”

The Chivas Regal x LISA campaign will be rolled out across the Asia region via OOH, TV, social, digital marketing and PR. To find out more about the partnership with LISA, and be first to see exclusive content drops, visit Chivas.com or follow us on Instagram @ChivasRegal.