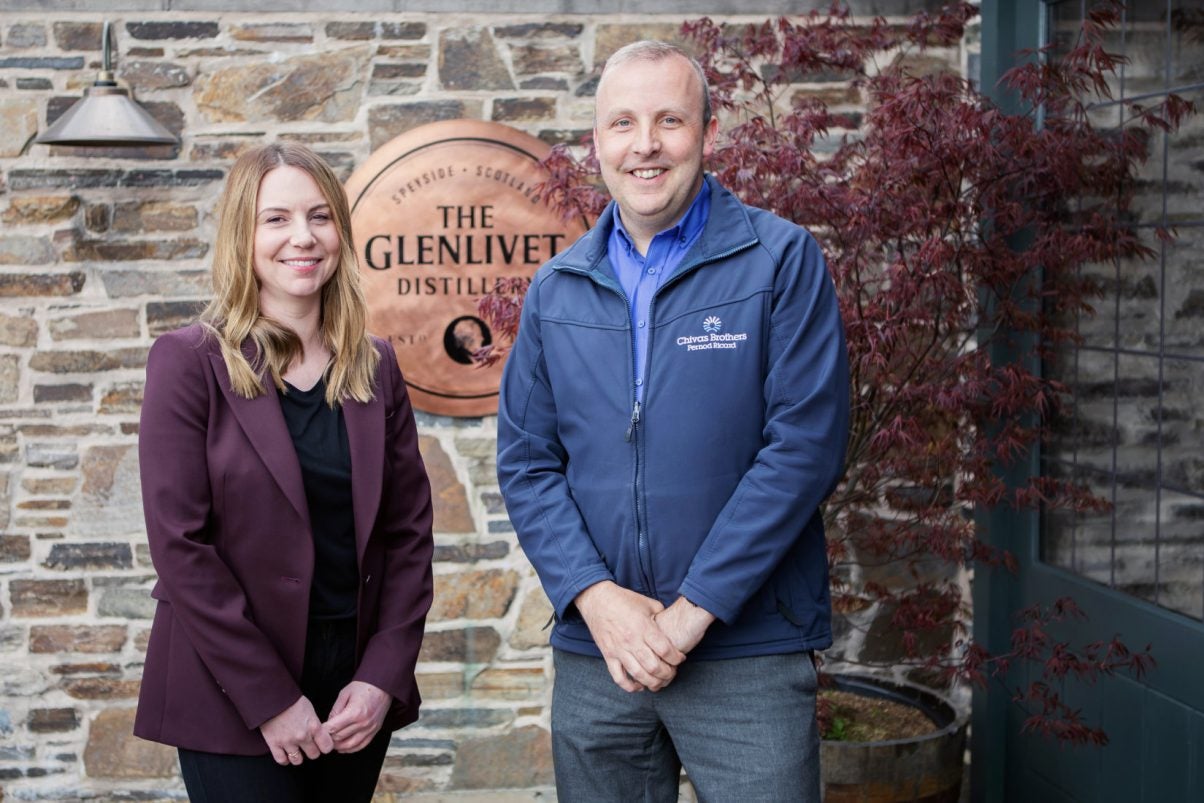 Following the retirement of The Glenlivet Master Distiller, Alan Winchester, Chivas Brothers appoints a team of The Glenlivet makers let by new Distillery Manager, Lisa Glen, to uphold its legacy of innovation.

Alan retired as Master Distiller for The Glenlivet in 2018 and moved into an ambassadorial role for the famed Single Malt brand. His retirement today brings an end to this ambassadorial position. He was recently honoured with The Spirit of Speyside Lifetime Achievement Award in recognition for his work in the whisky industry.

The Glenlivet’s new Distillery Manager, Lisa Glen, will be spearheading the new Makers team alongside Lead Distiller, Kevin Reid and Chivas Brothers Cask Expert, Kevin Balmforth. Lisa began her career as an engineer in the Merchant Navy before becoming a Distillery Operations Technician and later Team Leader at The Glenlivet, where she oversaw the operations and processes of the plant for 8 years.

With a combined 53 years of experience between them, they will be instrumental in continuing to shape The Glenlivet’s legacy of breaking traditions and challenging stereotypes.

With fresh expertise on board, The Glenlivet is broadening its structure to ensure its modern and innovative contribution to the Scotch industry is upheld.

Bidding farewell to an industry icon 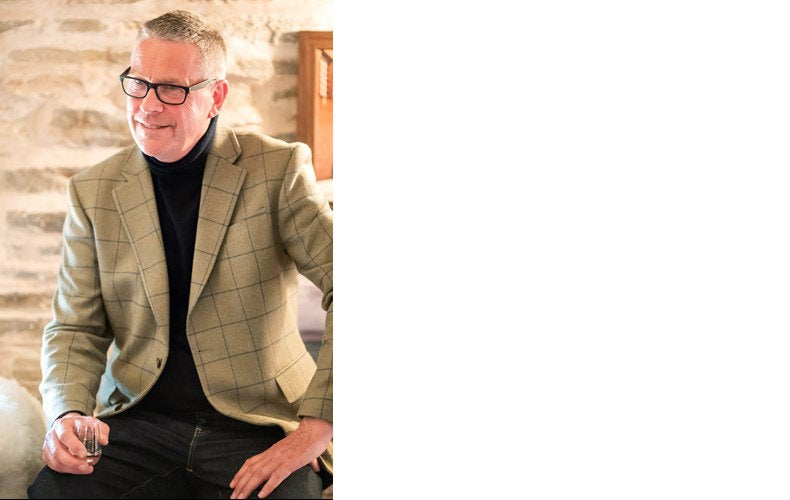 Dedicating nearly half a century to the world of whisky, Alan Winchester entered the industry in 1975 as a Distillery Guide at the Glenfarclas Distillery and over the following decades held positions at Strathisla, Glen Keith, Aberlour and many more distilleries. In 2002, he was promoted to Distilling Manager at Chivas Brothers.

Throughout his career, Alan Winchester has represented Chivas Brothers in various industry bodies, in which his roles have included; President at the Management Committee of Malt Distillers Association of Scotland, Chairman of the Institute of Brewing and Distilling Scottish Section, and Director of Combination of Rothes Distillers.

In 2009, he took on the highly esteemed position of Master Distiller of The Glenlivet which he held for 9 years, before taking a step back from production and distilling duties to focus on representing the brand in an ambassadorial capacity. Since 2018, Alan Winchester has fervently promoted The Glenlivet and the wider Scotch industry to new people and markets around the world.

“Taking on the role of Master Distiller of The Glenlivet was truly an honour. Representing such a revered, quintessential Single Malt has been nothing short of a privilege. It has been a real joy to promote Scotch around the world especially to a new generation of drinkers who have enabled us to broaden the boundaries of what Scotch whisky can be. Our audience is constantly evolving their ideas and attitudes which in turn pushes the industry to diversify and innovate the craft in new and interesting ways. The future of Scotch is very bright and I look forward to watching what happens next – with a dram in hand of course!”